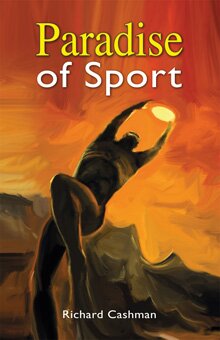 Paradise of Sport
A History of Australian Sport

You can also purchase this book in .pdf format through secure PayPal.

Richard Cashman is an Adjunct Professor at the University of Technology, Sydney and has published extensively on Australian sporting history in general and cricket in particular. He is the President of the Australian Society for Sports History and a former editor of its journal Sporting Traditions.