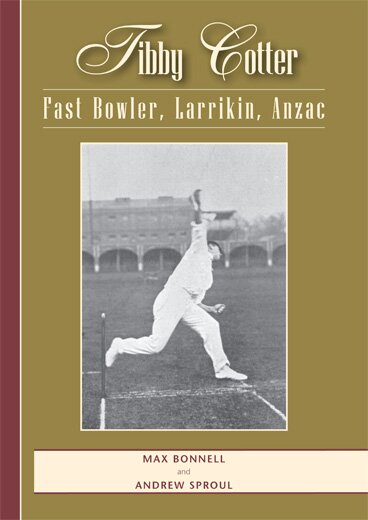 Winner of the Australian Cricket Society Literary Award for 2011–12

Tibby Cotter was a pioneer fast bowler being the first to bowl bouncers frequently in an intimidatory fashion and to employ a packed slips field. He was an unlikely innovator in that he was a carefree cricketer who disliked practice. He was a dashing tail-order batsman with entertained crowds with his slogging.

Cotter was an uncomplicated man, an undisciplined larrikin, who had his share of brushes with officialdom and the law.

He served at Gallipoli and Beersheba as a stretcher-bearer and was the only Australian Test cricketer killed in the First World War. Although he was a simple man, there were many contradictions about Cotter including the mystery of his death. 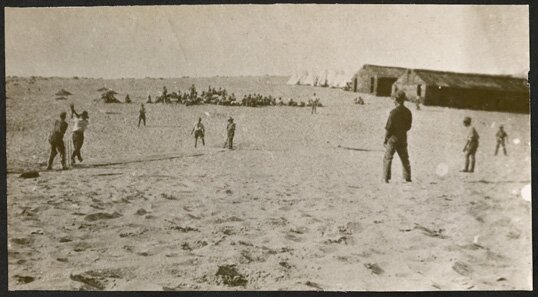